based on the play Van Gogh by

"Richaud’s passion for the piece, and the brothers’ love for each other, comes through and grips the audience for the show’s 75-minute running time" Harry Duke, North Bay Bohemian

"It was absolutely brilliant. I learned a lot of things I did not know about Vincent as well. It’s a must see show." JW

"One of the best shows I've ever seen. He is fantastic!" KH

"Saw it this afternoon. Jean-Michel is mesmerizing." GC

"VINCENT" WAS INCREDIBLE! I saw it yesterday. Truly a love story. Jean-Michel is amazing, riveting." GM

"I saw "Vincent" today. I wasn't really expecting to like it. It was terrific! So glad I went." SB

Why Vincent?
We want to bring you a show that is smart, with broad appeal. Familiar, yet unexpected. Intimate. Leave a lasting impression.

So, we chose Vincent! Many know his most famous paintings and pieces of his troubled life.

But there is so much more!

The art and artist as few knew him. Stunning visuals of Van Gogh’s work!

Vincent’s brother Theo enters with a case of many letters the two had exchanged for years.  Vincent, at age 37, has just died.  Rumors are running rampant—he’s destitute, a madman, a patron of prostitutes, an artist of trifling talent!

Theo, Vincent’s confidant and devoted supporter, is enraged!  He hopes that sharing the letters will set the record straight. You feel like a guest in Theo’s home as he reveals not only what the letters say, but gives personal insight into the troubled mind and soul of a great artist.

Throughout the play you’ll see over a hundred projected images that enhance the story and Vincent’s own words of what the paintings meant to him.  Sadly, of all he created, only one sold in his lifetime!

We hope this heartbreaking yet tender exposé will expand your appreciation of one of the all-time great painters.

A word from the performer

“In 2012, I embarked on a wonderful journey with Vincent. With the steadfast support of author Leonard Nimoy and director Paul Stein, I toured the show throughout the US from Los Angeles to New York.

Following the two-year sold out American tour, I took on the French adaptation of the work and performed it in Paris where it was nominated for Best Actor and Best Author at the Petits Molières, the French Tony awards for small theatres.

I’ve now had the honor of performing Vincent for over nine years, in two languages, spanning three continents.

In Vincent, Mr. Nimoy captured everything that captivated me about Van Gogh. My own understanding of the man had been limited to the snapshot one would find in your average art history book – but reading his letters revealed a complicated, nuanced mind. Most of all, I was shaken by Van Gogh’s raw sincerity in the face of a world that equated art with commerce. Mr. Nimoy’s play captured that perfectly. What moved me most was Vincent’s way of looking at his world – not the hard lines and shapes, but how he actually felt about the things contained within those lines. He looked at the world with love.

As Van Gogh said, ”there is nothing more truly artistic than to love people.”

Jean-Michel Richaud grew up in Paris and studied at Paris’s National Conservatory before moving to NY and attending Columbia University’s graduate theater program.

He then settled in Los Angeles, studying at The Actors Studio, where he now enjoys a cross-continental career.

His on-camera work includes co-starring opposite Alan Rickman in Bottle Shock and opposite Robert De Niro in What Just Happened. He performed the male lead in the box office hit thriller, The Housemaid, among many other credits.

He is a founding member of the award winning theater company The Next Arena, which has produced a string of critically acclaimed plays.

Jean-Michel has also a thriving voice over career. His voice can be heard in over 400 dubbed feature films and cartoons, as well as video games, narration, commercials, and promos.

Among the movies he has dubbed into French, he voiced Al Pacino in the anniversary edition of Scarface, Colin Firth in The King’s Speech, Ethan Hawke in Boyhood, and Christian Bale in American Hustle.

PRICES SUBJECT TO CHANGE WITHOUT NOTICE 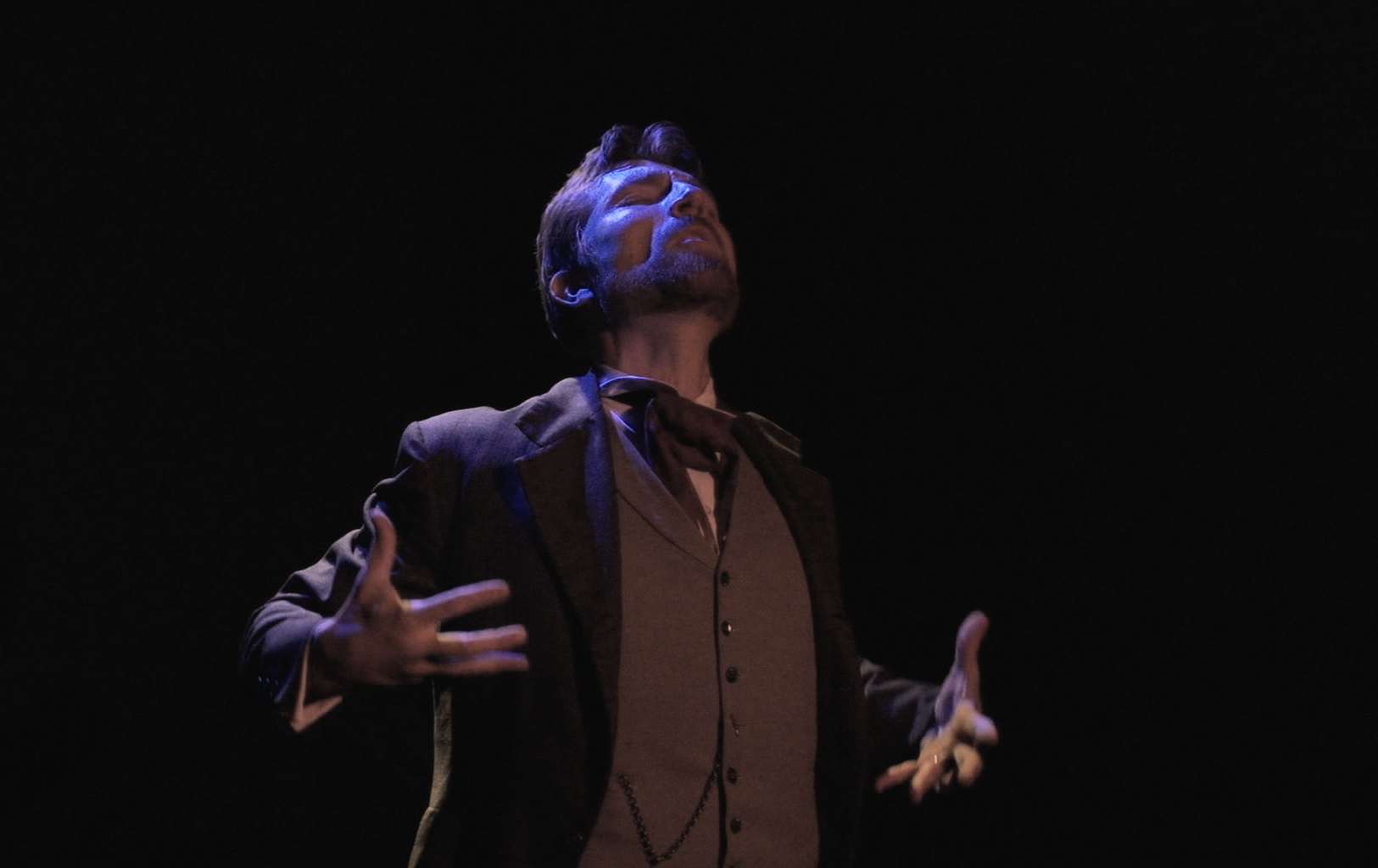 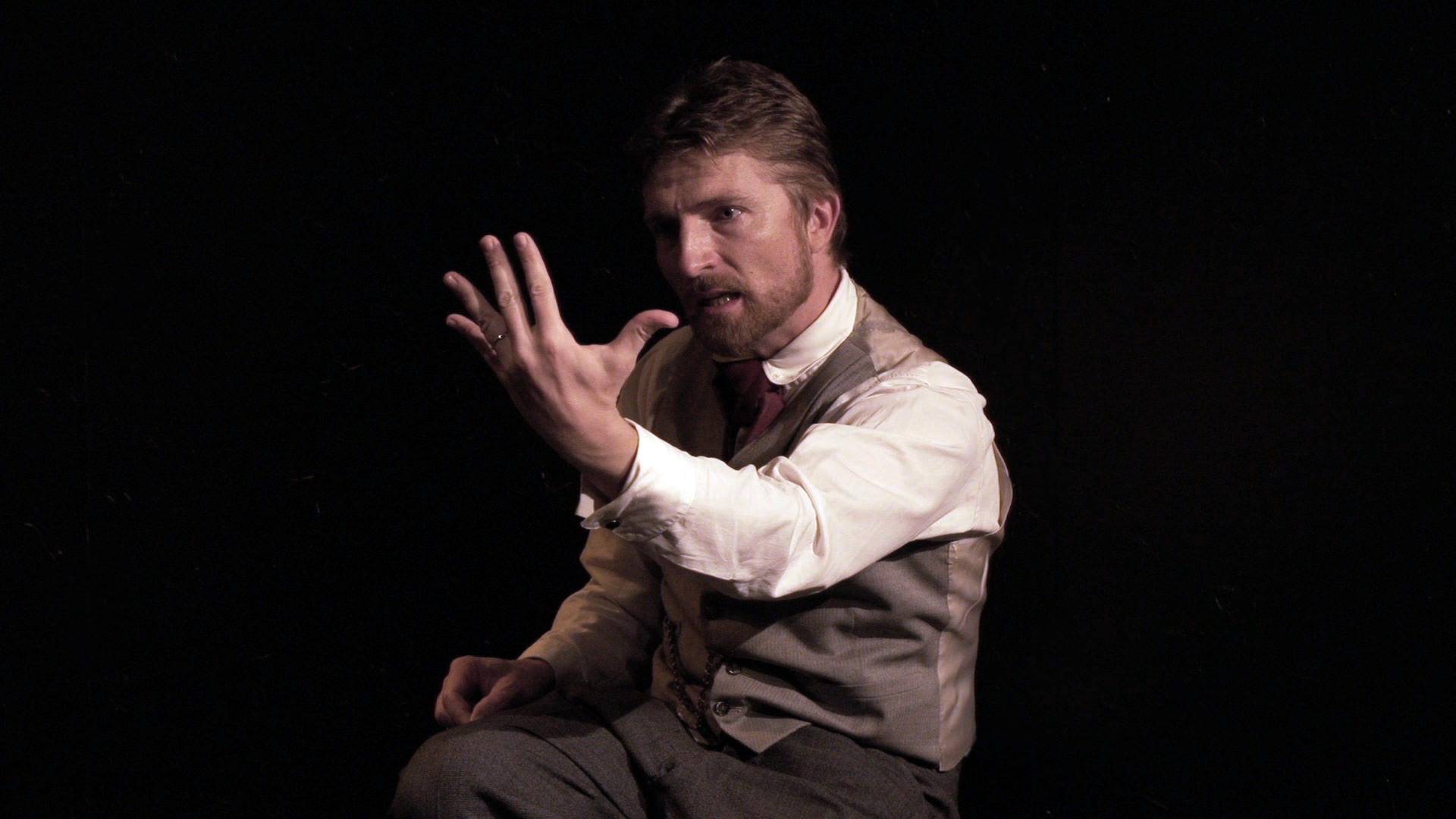